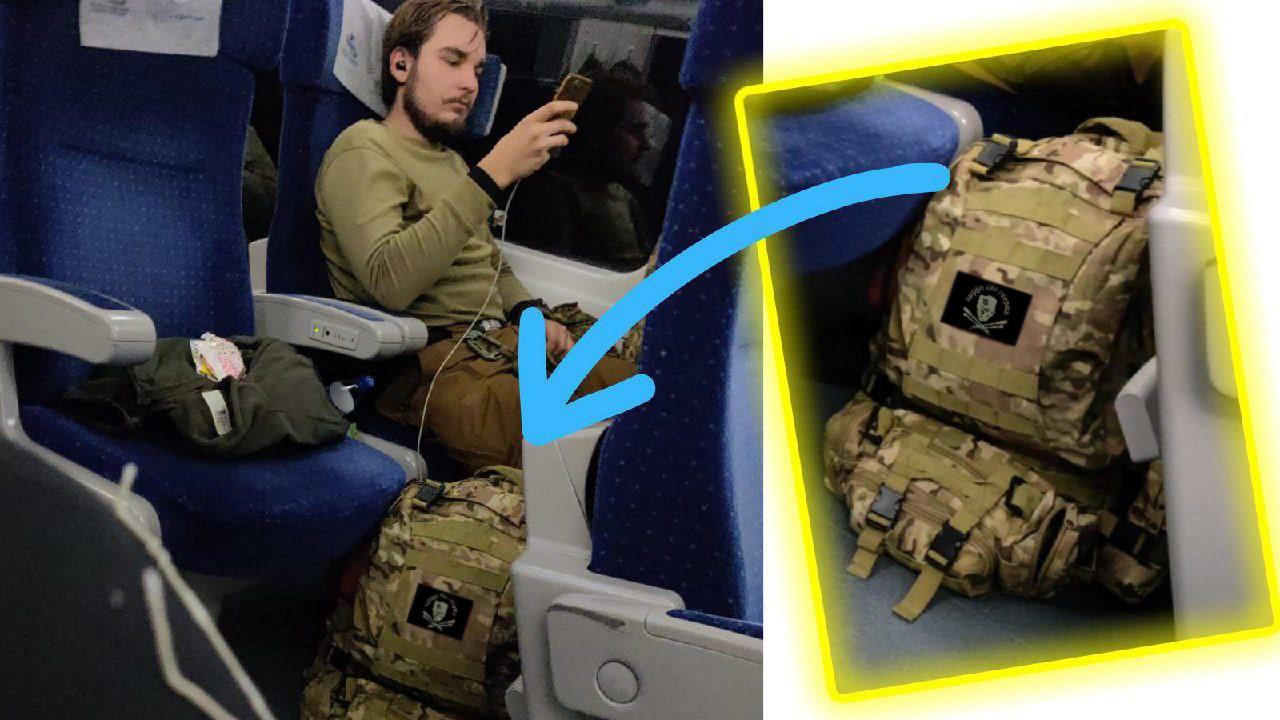 A few days ago, The Jerusalem Post analyst Zvika Klein published a photo of Ukrainian soldier with an alleged swastika on his backpack. He tagged Volodymyr Zelenskiy and signed: "I hope this isn't a popular trend".

In the comments, users immediately came with outrage that the photo could simply be fake and manipulative. Klein himself assured that he had received it from his reliable source. Then the same photo began to spread online, but instead of the Nazi flag, the backpack had a military version of the Israeli flag.

The Molfar team decided to check which of these versions is true. And since the original image could not be found online, we resorted to digital noise analysis on a photo with a Nazi flag.

What does digital noise analysis show?

According to Error Level Analysis, the image has too many dark areas, which may indicate image manipulation. However, such an effect can also be caused by multiple conversion of a photo from one format to another and multiple re-saving of a photo, in which case ELA analysis can only be an auxiliary tool, but it is unlikely to be able to prove the authenticity of the photo. Similarly, usually blue elements during Error Level Analysis can indicate manipulation, however, in both photos, they are inherent to all objects in the photo, and can also be a sign of repeated re-saving of the photo. The patch on the backpack has more red elements, which may indicate tampering with it.

Shadows and reflections in the glass at the photo do not look suspicious. At the same time, the backpack in the photo is located in a place surrounded by dark spots and objects in the foreground, which can potentially indicate that it is mounted. With more intense noise picture, the backpack itself has a significantly larger number of blue contours, this may indicate both manipulation with it, and the result due to the contrast of the camouflage. The patch on the backpack gives additional red artifacts, which may be a sign of manipulations carried out in this part of the image.

The spots under the chair and in the reflections in the glass can be too dark and light parts of the photo, that is, under or overexposed parts that do not have enough information.

Additional InVid analysis tools show the probability of tampering with the patch, with white elements on the chair (tickets or documents) and with the areas around the backpack:

Conclusion: with >80% probability, the chevron area on the backpack was modified using graphic editors. The most likely option: the soldier traveled with another chevron on his backpack, or without it at all – the place under the chevron is often left empty by soldiers when moving around the city. Also, look at the photo again and ask yourself: what kind of person wears extremist symbols in a public place? The correct answer is: a person artificially created by Russian propaganda.

Russia is an aggressor country waging a war of aggression against Ukraine. Trying to justify waging an aggressive war and genocide by "fighting Ukrainian Nazis" is a typical tactic of Russian fascists. The Molfar OSINT community calls on the world community and Zwick Klein personally to look at the events of the last 8 months from the point of view of facts, and not through the prism of propaganda fakes.

✉️ To contact the team and receive a comment, fill out the form below, or send your request to: business@molfar.global