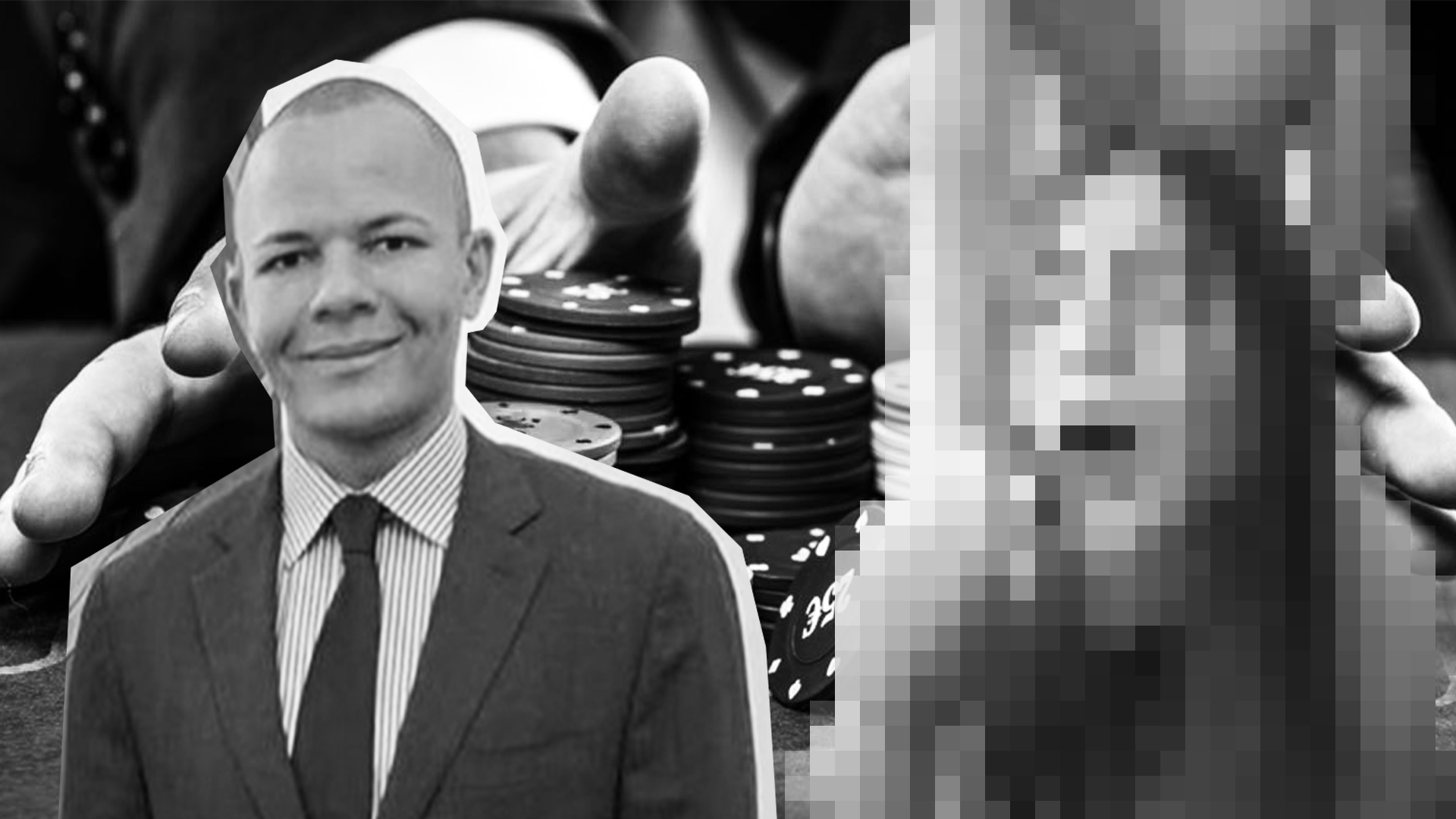 We were able to find StopFraud's connections with russian businessmen, politicians and public figures. We also proved the company's involvement in the PVD Technology group, which has an office in Cherkasy and continues to work with russian officials.

‍👉 The full text of the investigation is available at the link*

* The file is made in Ukrainian, but when ordering our services we will give the file in the language you want

‍2. StopFraud and PVD Technology are affiliated with online casinos

‍3. The owner of PVD Technology is Patrick Zilly, a russian businessman

The registrar of mhaff.com, online-gaminator.com and other online casinos was the entrepreneur and investor Zhoselin-Patrick Mandzela / Patrick Zilli. Mandzela worked (1, 2) at Le Rusteph, which was involved in construction, agricultural mechanization projects, offering a Quick service for ordering and delivery within the Congo, developing electronic platforms for managing document archiving, fuel consumption, voicemail and text messaging (as of June 2022, the company's website is down).

‍Patrick Zilly and his relationship with Anastasia Mironova

During the investigation, we found out that Patrick Zilla had a relationship with a russian businesswoman and beauty blogger Anastasia Mironova. She has several projects in russia:

Patrick Zilli is connected with russian businessmen, including the chairman of the st. petersburg Committee on Foreign Affairs Grigoriev Yevgeny Dmitrovich, the Ambassador of the Republic of the Congo to moscow, David Maduka, and the President of the Congo, whose government vetoed sanctions against russia at the UN due to russia's armed aggression against Ukraine.