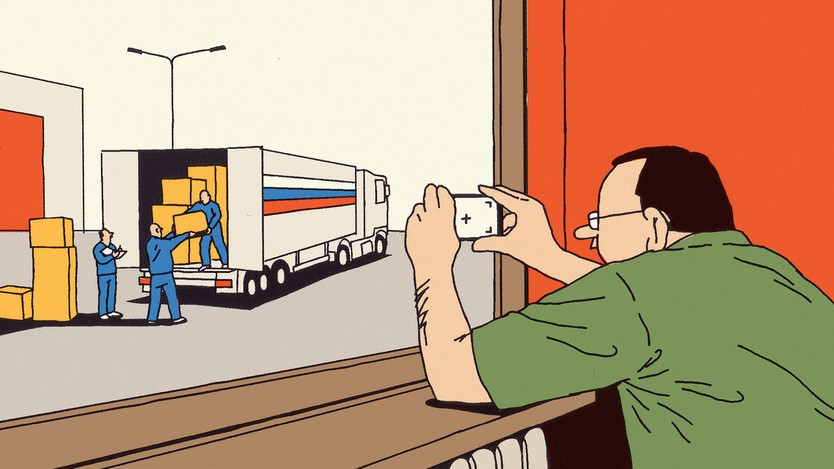 ‍The phenomenon of russian sanctions: the more they are imposed, the harder it is to monitor sanctions pressure.

The fact is that sanctions against russia consist of a huge number of small bans, the implementation of which Western companies in some places can not effectively control. That's why we have a private chat called "Fuck Fintech". We thank Ilya Boshnyakov, AIN.Capital, Denis Dovgopoliy and Olha Karpenko for fighting on the financial front. After this publication, the Bankoff service, through which russians withdrew money, was closed.

👉 There are many people who are against the war, and at the same time are now in russia. They are angry at their government and even at their own employers, who are trying to avoid the sanctions imposed on the country. That is why these people anonymously provide the information to companies such as Molfar and Bellingcat, helping to identify violators of sanctions and stop russia's military machine as soon as possible.

‍For comments from Molfar, Bellingcat and other companies, see The Economist.

We check all the information sent, and then make a formal request to representatives of Western companies. And thanks to that the process of constantly increasing the pressure of sanctions is implemented in full. Yes, requests are work. And yes, it is also a form of hybrid war – on the financial, economic and socio-political fronts.