Days of Eurointegration in Ukraine's Parliament 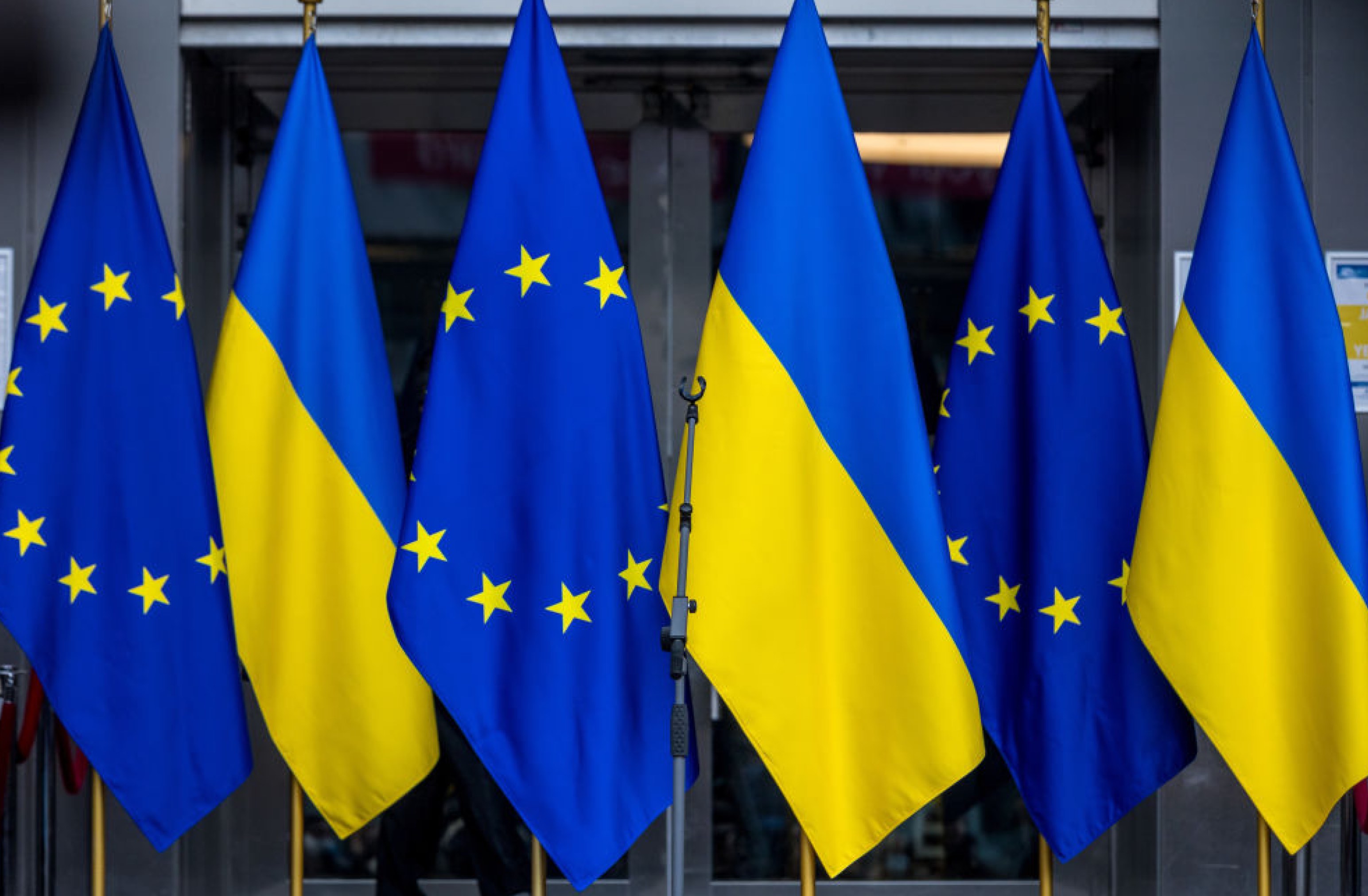 Several Eurointegration initiatives predominantly marked the last two weeks within Verkhovna Rada. However, current Ukraine's EU candidacy issues were not the only tasks the MPs had to work with. Parliament approved some economic initiatives, continued adaption to a long-term martial law, and even got down to census issues.

The beginning of these Eurointegration weeks has started with four main initiatives:

Along with this, the Verkhovna Rada also undertook to strengthen the protection of intellectual property rights, bring the regulation of copyright issues in accordance with European legislation, and protect the rights of geographical indications for agricultural and food products. All these laws are designed to bring Ukraine closer to EU standards.

In matters of the economy, the Parliament introduced :

Among other initiatives, the Verkhovna Rada

The MPs also adopted several important initiatives in the first reading. First of all, new legislation on the state's statistics and its modernization. In particular, the All-Ukrainian population census potentially will be conducted once every ten years. In addition, Parliament supported the development of an E-court in Diia application together with the improvements in pre-trial investigation procedures during martial law. The changes also affected the area of financial reporting for small and medium-sized businesses.

In addition to the Istanbul Convention, Parliament ratified cooperation with the Republic of Tunisia, the Protocol on Law Applicable to Maintenance Obligations, and the ETS No. 063.

Last, a Parliamentary Temporary Special Commission for the laws of war and war crimes was formed. The commission, consisting of 15 people's deputies, was headed by Oleksandr Bakumov, a member of the Committee on Law Enforcement.

👉 You can find all links to legislative acts in the Ukrainian version of this post.