The russians bombed Belgorod with rockets of their own production 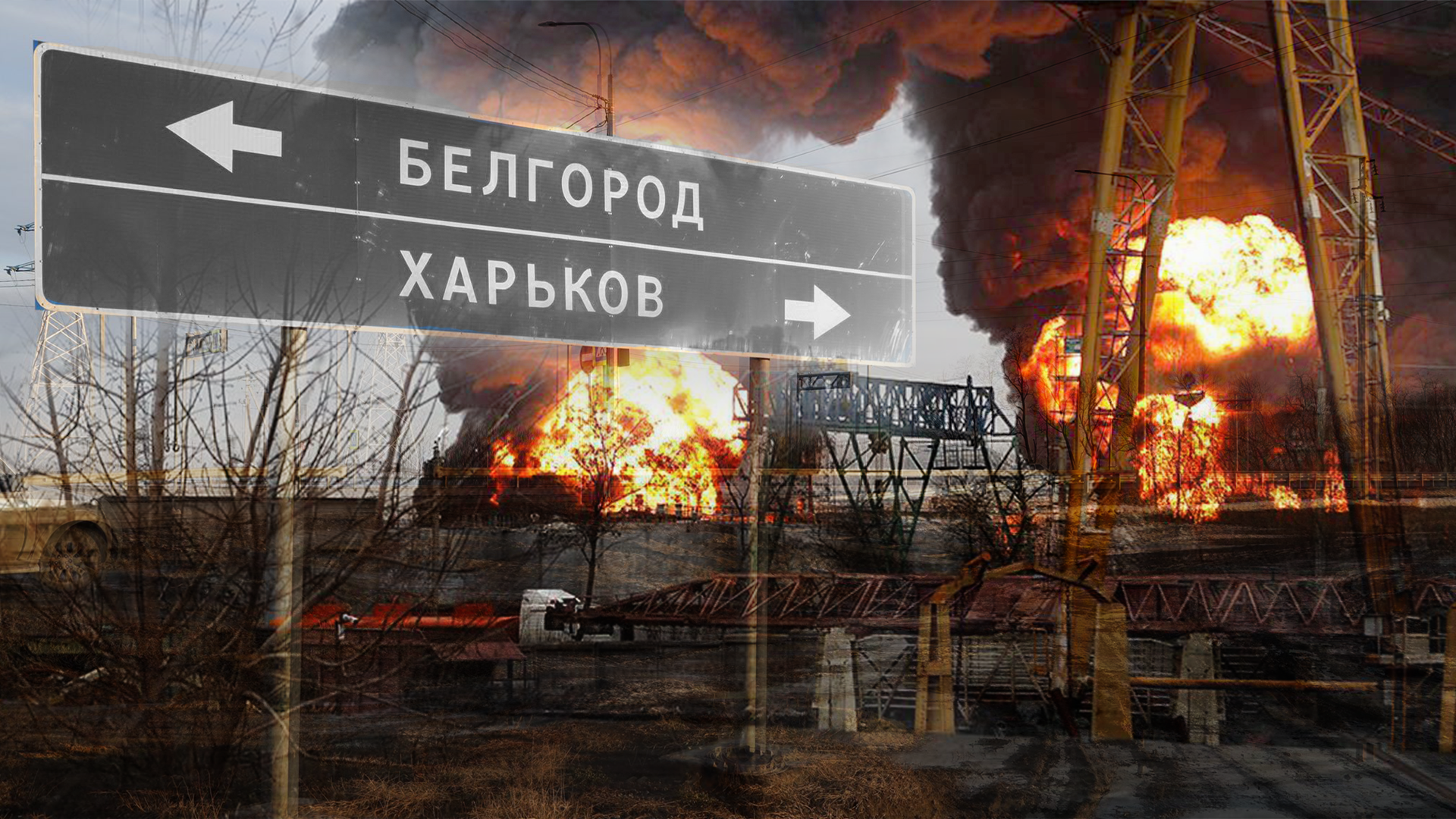 The Molfar team collected evidence of the russian shelling of their own city. The investigation contains indisputable facts and explains the motives, based on which the terrorist attack was committed.

"Pantsir" missiles were used for the attack, which russia is developing except for the needs of its own market. The most significant motives of the terrorist attack:

Also, the shelling could have happened unintentionally due to the mistake of the russian military, who do not know how to use rocket launchers, which often leads to fire on their own positions.

Data from the propaganda side of the Russian Federation

The Russian Federation stated that on the night of July 3, 2022, from 03:00 to 03:30, a series of explosions occurred in Belgorod, as a result of which 4 people died (later it was announced that 5 died) and another 4 were injured. In total, the authorities reported damage to 21 multi-apartment buildings and 40 private residential buildings on Mayakovsky, Michurin, Chumychova, Popov and Pavlova streets, saying that 5 buildings were completely destroyed.

The governor of the Belgorod region, Vyacheslav Gladkov, said that in the city "a series of loud sounds was heard", after which at least one house on the street caught fire. Mayakovsky, citing the probable cause as the work of the Air Defense Forces. He also stated that 3 of the dead were Ukrainian citizens who had come from Kharkiv: "That is, the government of Ukraine is killing Ukrainian citizens on the territory of the Russian Federation, and this is the absolute height of cynicism that Ukraine has reached in its actions."

Later, the Ministry of Defense of the Russian Federation stated that the cause of the explosions was a "deliberate strike" by the Armed Forces of Ukraine with Tochka-U missiles with cluster munitions, which knocked out Russian air defense systems, but debris from one of them fell on a residential building. It was also reported that 2 people were missing.

According to the article of the Latvian online publication The Insider, the first stage of the Russian anti-aircraft missile "Pantsir" (which the Armed Forces of Ukraine does not have in service) hit a high-rise building in Belgorod, The Insider claims to have received confirmation from military expert Oleg Zhdanov and CIT investigators.

Adviser to the Minister of Internal Affairs of Ukraine Anton Gerashchenko also announced the version according to which the explosions and destruction were the cause of the uncoordinated actions of Russian rocket launchers and air defense: since at night from the Belgorod region there were launches on Kharkiv and Kharkiv region (at approximately 4 a.m.) from Iskanders and Kalibrs, the Russian air defense systems shot down precisely these missiles over Belgorod.

On July 3, during the shelling of Kharkiv and the region from the Belgorod region, the Tochka-U and Pantsir missiles malfunctioned and flew in the direction of residential buildings in Belgorod, that is why they were shot down by Russian air defense systems or they shot them down by mistake. However, in both cases, the propaganda of the Russian Federation "should have" named Ukraine as the culprit, so as not to voice its own mistakes. Moreover, a week ago, residents of Belgorod published a video, when a rocket was launched from the city, but it spun in the air and fell to the ground.

There is also an option of a targeted launch of rockets in the city center in order to intimidate the locals and motivate the possible mobilization of the population.

For comparison, we present a photo of the wreckage of the rockets that were shot down by air defense over the Dnipro city.