Investigation into the relationship between ISPsystem, 1inch, FSS of the russian federation and crypto-businessmens 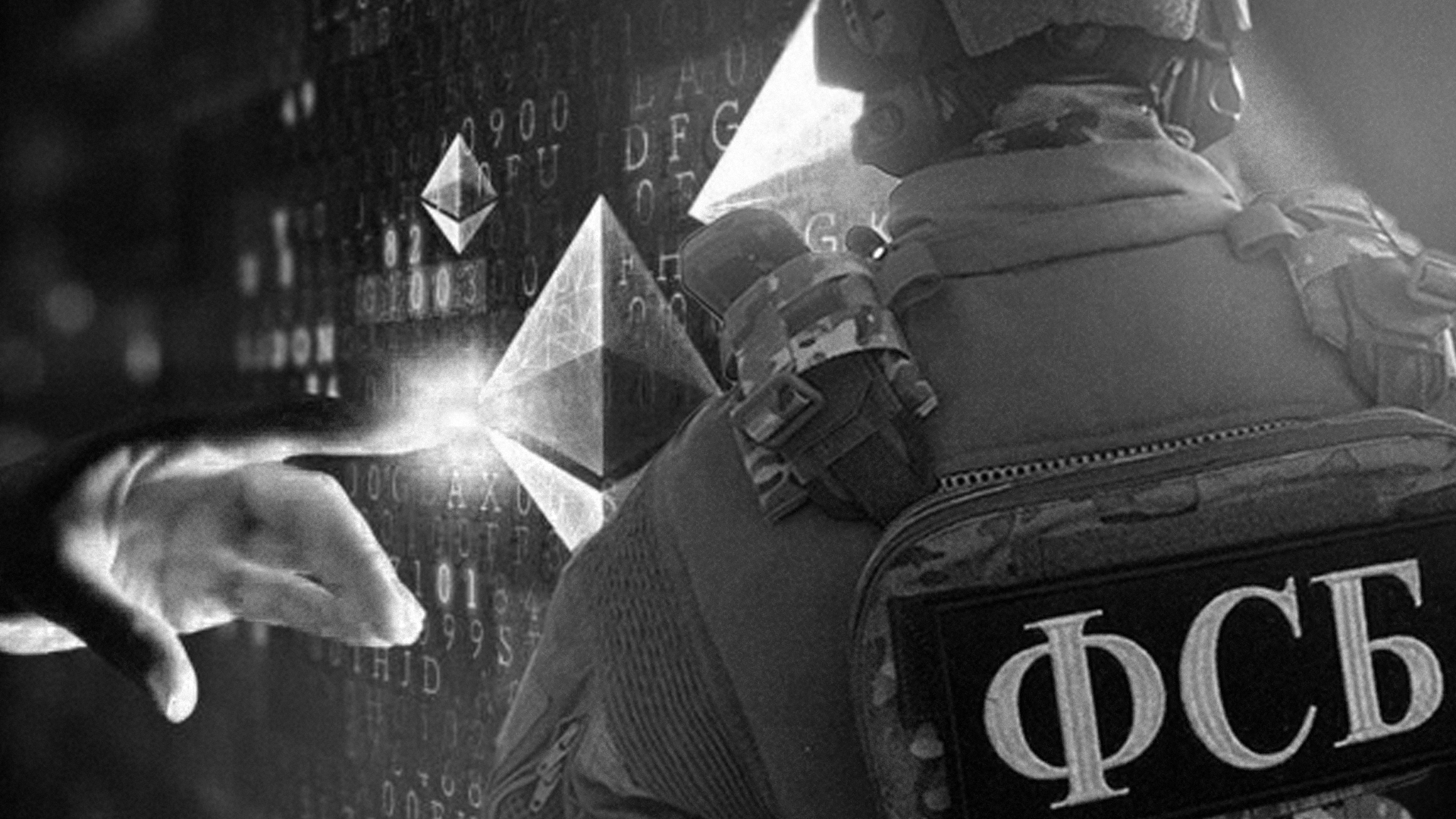 Molfar experts have conducted their own investigation into the relationship between cryptocurrency platforms and collaboration projects with the federal security service of the aggressor country – russia. We were able to establish the facts that link the founders of the projects with the law enforcement agencies of the russian federation, as well as confirm a number of machinations of the company, which directly or indirectly deceived users of these platforms.

The results of the investigation show the following:

Here are the details of the investigation, but first we will tell you how we came up with the idea to focus on these companies.

While gathering information, Molfar analysts noticed an interesting article in which one of the users of the ISPsystem platform "accidentally" received an official letter from the company with "redundant" information. The letter stated in a dry legal tone that from today ISPsystem began close cooperation with the FSS of the russian federation. The same letter provided information about the 1inch exchange – it allegedly meets all the criteria of "import substitution" and now 1inch will also provide "support for a joint project of ISPsystem and the FSS of the russian federation."

The same letter was received by all users of ISPsystem products, including English-language ones. The letter caused outrage among users. ISPsystem issued an official statement after the "incident" stating that the company's CRM system had been hacked and that users had received an inaccurate letter.

Based on the available information, it is impossible to establish exactly whether the CRM system was damaged by hackers or not. Any direct accusations or allegations against the company will not look serious due to the lack of sufficient evidence.

However, there are facts that cannot be denied – this is evidence of the connections of the founder of 1inch with the FSS of the russian federation. Molfar analysts conducted an investigation, the main terms of which are given below. We offer you to get the information and draw your own conclusions.

1inch and ties with the FSS of the russian federation

DEX developer of 1inch cryptocurrency exchanger price aggregator. Founded in May 2019 by russians Anton Bukov and Sergei Kunts at the New York hackathon ETHGlobal. Has its own 1inch token on the Ethereum blockchain.

The platform was launched in August 2020. In 2021, 1inch Network introduced the 1inch Network DAO Treasury, a decentralized organization that manages network settings, allowing 1inch owners to vote for a key protocol and receive a management fee.

From May 2020, TM is owned through the legal entity 1inch Corporation. Worked on the domain 1inch.exhange, on 05'22 redirected on app.1inch.io.

Bukov Anton Andreevich – co-founder and architect of 1inch – in 2011 he graduated from the Institute of Cryptography, Communications and Informatics of the FSS Academy of the russian federation with a degree in high-performance computer systems engineering.

According to TG id 971724, owned by Anton, he is interested in emigration/relocation and different countries, account sales, drugs, financial pyramids, bookmakers and oncology.

Also interesting are a number of the following facts.

The company's products and financial performance are available at this link. For more information and evidence – please email us and we will provide you with the full text of the investigation.